The Board of Directors is the primary decision-making body and represents the congregation. 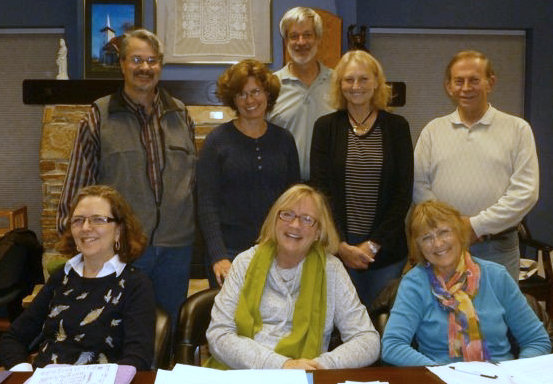 The Board is responsible for setting an annual budget, establishing policies, and for decisions that affect BUUF as a whole. Board meetings are open (with the exception of executive sessions). The budget is created using a collaborative process by the Board, the Minister, the Finance Committee, the PMC, and other key committees. The budget is presented to the congregation which approves it during an annual meeting. The Personnel Committee annually recommends compensation packages for staff and reviews the letter of agreement with the minister, sharing its recommendations with the Finance Committee and the Board.

The Board posts its minutes on the BUUF web site, and the Board president writes an article for the monthly BUUF newsletter.

How We Do It