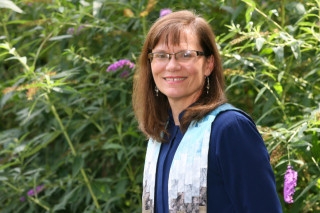 Rev. Dana Worsnop, comes to us after serving for a decade at Atkinson Memorial Church in Oregon City, Oregon. She also served an interim year and the Unitarian Church of Calgary in Alberta, Canada. She is a 2002 graduate of Starr King School for the Ministry and has also worked as an elementary teacher and newspaper reporter and editor. She is happy to serve BUUF in this time of transition, and happy as well to discover the beauties both subtle and evident of Boise and Idaho. She finds herself most content wandering the foothills with her loyal dog Scout, who is known to share office hours with her on occasion. 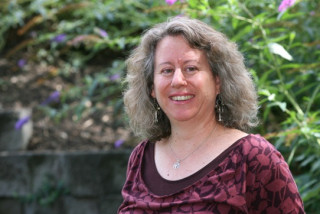 Our Director of Religious Exploration

Emmie Schlobohm has served as the Director of Religious Exploration since January, 2009. She has been attending our congregation since 1992 and was a teacher, Coming of Age mentor, and Boston trip chaperone in the Religous Exploration program before becoming the Director. She has served as the music coordinator, and a member of the Board as Vice President and President. Emmie was raised in the Jewish tradition and has explored and honored many other faith traditions throughout her life. She believes that BUUF's RE program is a place where people of all ages can find their inner whimsy, wonder and awe—where children are wise and adults can play. 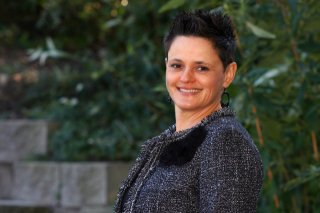 Carrie Bastian begain leading our adult choir in 2004, and now serves as Music Director, coordinating volunteer and guest musicians, and performing solo, with others, and as accompanist regularly. She is also a music teacher in the Boise School District. 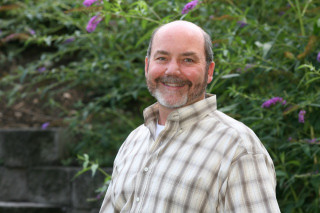 Ed Davis has been the Office Administrator and Bookkeeper at BUUF since Fall, 2011. His primary responsibility is keeping a record of donations and expenses. He also supports the church membership database and provided general office support. 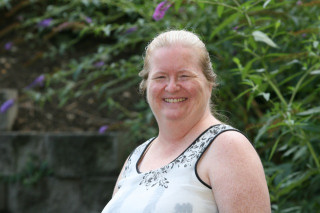 Nancy Harms grew up in BUUF since 1966 and has worked as our Program Support Specialist since 2008. She has lived all over the U.S. and held a previous job with the Park Service and BLM. She returned to BUUF in 2005 when she retired from BLM's Oregon Trail Interpretive Center; she took care of her father, John Harms (a patriarch of BUUF), until his death in 2008. Her job is producing the Orders of Service, printing and mailing the newsletter, and helping committees with paperwork.